The SATELLITE 2023 Conference and Exhibition has unveiled its conference program, with close to 60 breakout sessions and more than 100 speakers already confirmed, representing the world’s most innovative satellite and space companies.

“The SATELLITE Conference Program is the result of more than 400 proposals we received from space and satellite industry executives that detailed topics and issues they felt would be top-of-mind for the industry in 2023,” says Executive Chairman, Jeffrey Hill. “This Conference Program gives a glimpse into the future, with a clear focus on new satellite and cellular wireless industry partnerships, 5G and direct satellite-to-cell technology, new constellation systems, ground terminals, satellite manufacturing and launching, space-based infrastructure, network stability, sustainability in space, and workforce recruitment and development.”

Conference goers will experience sessions such as:

The full program can be viewed at https://www.satshow.com/program/. 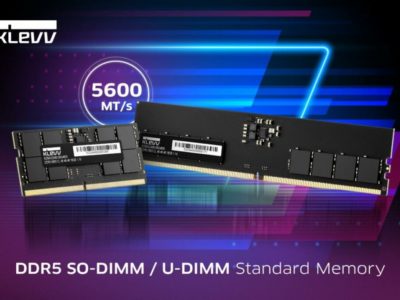 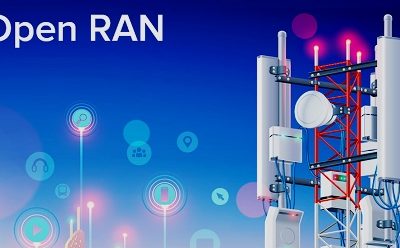 OpenRAN challenges in emerging markets like Latin America, Africa and parts of Asia 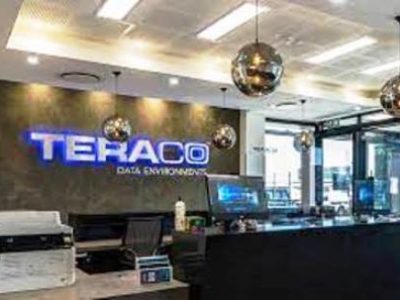 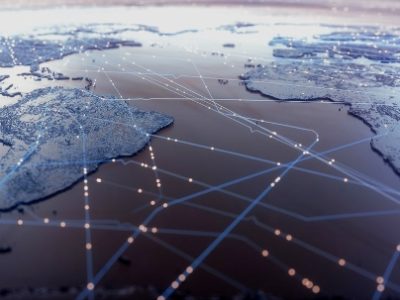 The Moment of Truth: Is OpenRAN an alternative for emerging markets?