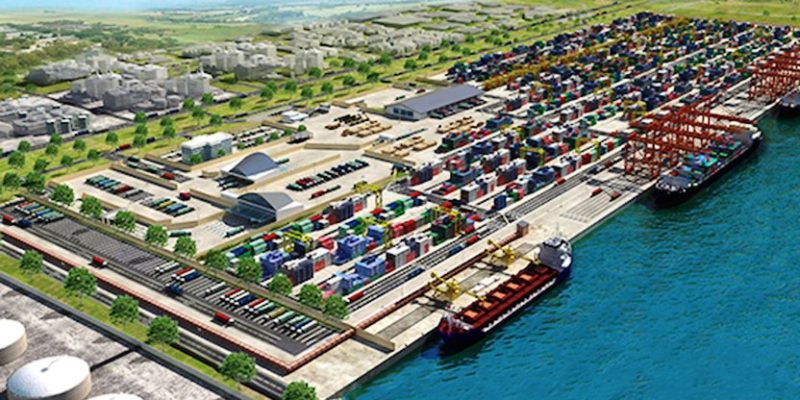 Nigerian Ports Authority (NPA) plans to deploy Vessel Tracking Services (VTS) for the Lekki channel and other port locations in the country.

Vessel traffic services (VTS) are shore-side systems which range from the provision of simple information messages to ships, such as position of other traffic or meteorological hazard warnings, to extensive management of traffic within a port or waterway.

The commonly used system in VTS to track vessels are sensors that include radars, AIS and closed circuit television sites. Signals from these sensors are sent to central locations where trained VTS personnel analyze the information and guides ship traffic.

The Managing Director of the NPA, Mohammed Bello-Koko also disclosed in Lagos that the agency was already discussing with Lekki Port operators on African Continental Free Trade Agreement (AfCFTA) in order to create a new tariff regime that would encourage trans-shipment and transit cargoes back to Nigeria.

He was speaking during a recent inspection of the Lekki Port by the Minister of Transportation, Mu’azu Jaji Sambo,

According to Bello-Koko, a first-in-Nigeria Ship-to-Shore cranes to drive efficiency and bring ease to how cargoes are moved around the port in a way that discourages congestion.

“There is minimal human interference in activities, there would be ease of clearing goods and taking them out and the scanning system would scan containers while at the port,” said Bello-Koko. 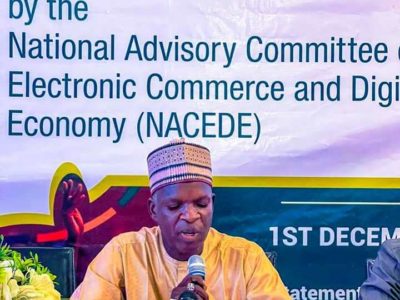 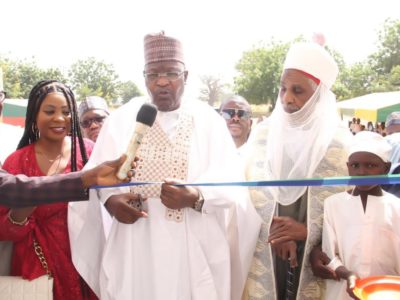 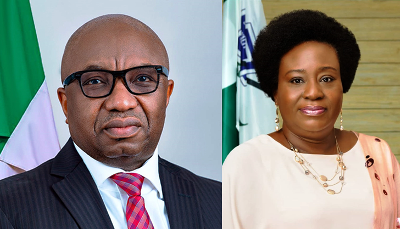