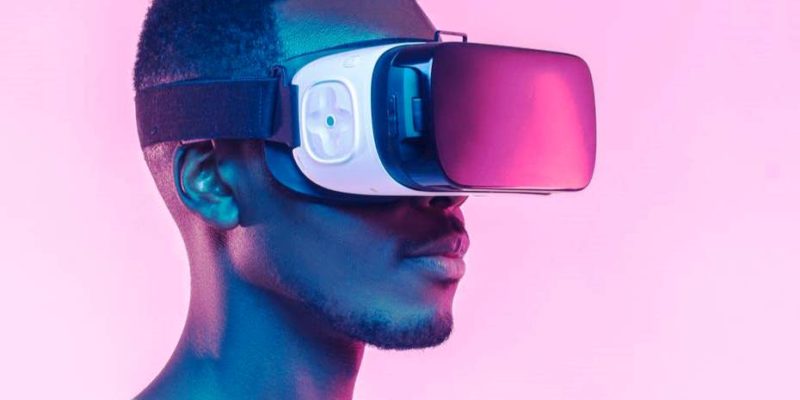 “Virtual reality (VR) has always looked like an answer looking for a solution. This was never clearer than with Meta’s recent metaverse stumble, which cost the company over two-thirds of its stock valuation over the course of 2022. For a technology that has always focused on its potential as a gaming device, it looks like it may be doomed to disappoint. However, with Penumbra’s recent announcement of its Virtual Reality REAL-y platform, VR may find a second wind in the rehabilitation segment… with video games.

“On 15 November, Penumbra announced the world’s first totally hands-free and untethered VR solution with full body rehabilitation capabilities. GlobalData estimates that there are around 52 million potential rehab patients in the US, which means that VR technology has a large patient population to grow. Gita Barry, the executive VP and GM of Penumbra, is quoted as saying: ‘Two of the largest challenges in rehabilitation are maintaining patient motivation and lack of engagement’. By ‘gamifying’ therapy, it is thought that patients are more likely to be engaged and complete their exercises.

“Whether or not this gamble pays off remains to be seen. However, as the market does not yet have a fully developed hardware and software ecosystem to support the REAL system. Things look promising, however; should the REAL-y systems prove that they are able to overcome the engagement and motivation problems that have plagued the field of physiotherapy, they may begin to see a lot of engagement. Another important question is the reimbursement status of these devices, as it greatly cuts the cost to clients. In the US, reimbursement strongly controls whether a device is taken up by the healthcare industry. To secure reimbursement, Penumbra will have to prove the worth of its device.”