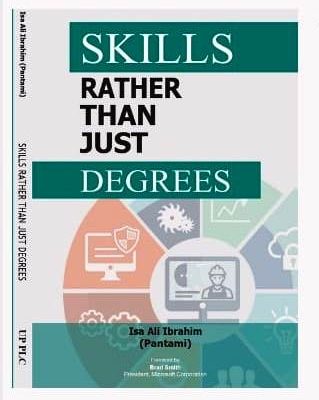 New book by Nigeria’s Minister of Communication and Digital Economy, Prof. Isa Ali Ibrahim Pantami, highlights the growing value of digital skills in the new economy and need for school graduates to rework their overt dependency on certificates as the Holy Grail of employability and entrepreneurship. 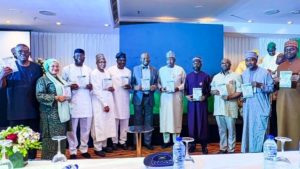 Publicly presented Thursday in Abuja at the launch of Federal Government’s Provision of Broadband Infrastructure for MSMEs and educational institutions across the country, the book: ‘Skills Rather than Just Degrees’ offers insights into tackling one of Nigeria’s major aches; jobs and more jobs.

‘Skills Rather than Just Degrees’  has a total of seven chapters, 115 pages and ultimately focuses on the place degrees and significance of new skills and careers in a world in perpetual transition occasioned by multiple nodes of digital transformations across sectors.

Degrees have their place but skills have become the defining points for capacity to have livelihood, generate values across sectors and remain relevant in the digital economy.

Book is manual for individuals, employees to build up skills – Microsoft boss

Brad Smith, an American businessman and attorney serving as Microsoft’s vice Chairman and president since 2021 inked the book’s forward.

Smith who spoke virtually during the public presentation applauded what he called the “genius of the minister as a tech guru able to offer fascinating solutions to address daily challenges” that even he as a leader faces in Microsoft.

“Employers are looking for one thing while employees have something different to offer” noted Smith while describing the book as a manual for individuals, employees, to build up skills.

Africa offers vast opportunity to advance the value of skills he stressed; adding that not only has Africa 1.3 billion people but with the median age under 20 constituting the youngest population on the planet, skill building is a fundamental issue in Africa.

“We were able to hire such extraordinary and promising talents but the key to the world and all of Africa is helping people develop and harness the skills and credentials they have obtained, so they can show the skills to their employers.”

Book does not oppose earning a degree – Pantami

Minister Pantami gave hints about the writing process of the book, including direct interviews, highlighting challenges in our universities, the necessity to create the bridge between to the gap amongst academia, industry and government.

In no way does the book oppose earning a degree, he said during his address, but training and skills should be given more weight than credentials because today’s curriculums are adaptable rather than static.

“Soft skills are now prioritized in the western world when it comes to hiring, thus we should make teaching, critical thinking, technical presentation, teamwork, and creativity top focus for our students. Even hard skills, such as how our students interact with others, should come after soft skills.”

He further added “Our main issue is not unemployment, but rather unemployability, where there is a significant mismatch between the quality of citizens receiving degrees and the career options accessible and available. If you have the skills then it is not difficult for you to get employed globally. We must try to prioritize skill over certificate. Certificate is the evidence. We go to university for training and skills.” 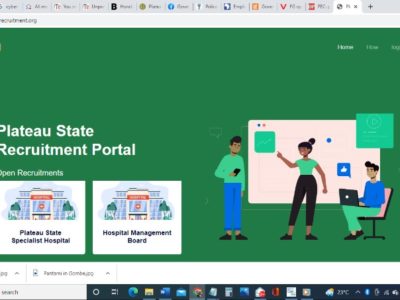 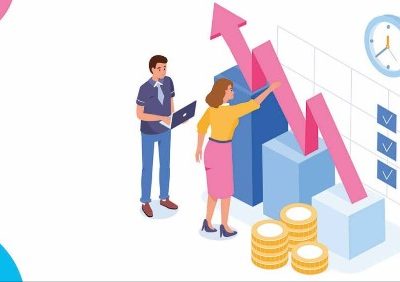 APPLY: Job to build membership database of a political party in Nigeria