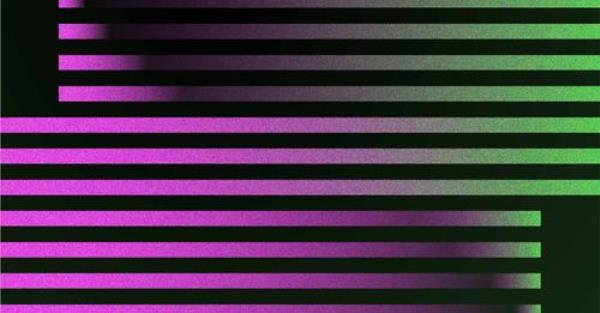 You have always wondered if Google could ever be displaced. Experts believe it would eventually be dispalced. Dr Agu Collins Agu, Director of R&D, NITDA /IoT Systems Expert/Electronic Product Design/Programmer/UnityBoard Co-Designer, believes it’s already a countdown for Google’s dominance of search engines.

Like many experts, Agu sees a new direction in  “Advanced Alternative to Google Search Engine – AI chatbot phenomenon ChatGPT that could also replace humans.” Read his thoughts below:

This morning, while still at Ibadan attending the Regular Meeting of National Council on Communications and Digital Economy, I decided to tryout the AI chatbot that has impressed experts with its writing ability, proficiency at complex tasks and ease of use. I was amazed!!
below, I will be sharing my experience with you and i recommend you also try it out to determine if your profession is already endangered!! lol
What is the AI bot ChatGPT?
ChatGPT is a prototype dialogue-based AI chatbot capable of understanding natural human language and generating impressively detailed human-like written text.
It is the latest evolution of the GPT – or Generative Pre-Trained Transformer – family of text-generating AIs.
How does it work?
Trained by AI and machine learning, the system is designed to provide information and answer questions through a conversational interface.
How can it be used?
Early users have described the technology as an alternative to Google because it is capable of providing descriptions, answers and solutions to complex questions including ways to write code, and solve layout problems and optimisation queries.
Could ChatGPT replace humans?
There has been speculation that professions dependent upon content production could be rendered obsolete, including everything from playwrights and professors to programmers and journalists.
In the days since it was released, academics have generated responses to exam queries that they say would result in full marks if submitted by an undergraduate, and programmers have used the tool to solve coding challenges in obscure programming languages in a matter of seconds.
Below is my interaction with the chatbot:
Agu Collins Agu
give example code for json in arduino
Here is an example of how you might parse JSON data in Arduino:
Copy code
#include <ArduinoJson.h>
const int BUFFER_SIZE = JSON_OBJECT_SIZE(3);
void setup() {
// initialize serial communication at 9600 bits per second:
Serial.begin(9600);
// create a JSON object to store the data:
StaticJsonBuffer<BUFFER_SIZE> jsonBuffer;
JsonObject& root = jsonBuffer.createObject();
// add values to the object:
root[“temperature”] = 25;
root[“humidity”] = 40;
root[“light”] = 200;
// serialize the object and print it to the serial port:
root.printTo(Serial);
}
void loop() {
// do nothing
}
In this example, we create a JSON object and add three values to it: temperature, humidity, and light. We then serialize the object and print it to the serial port so that it can be sent over a network connection or saved to a file. 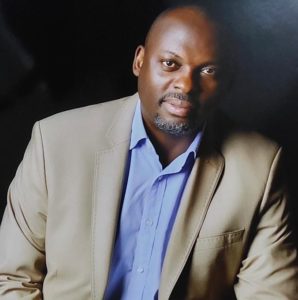 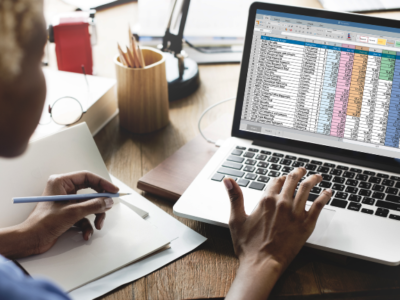 Is loan financing the best for startups? 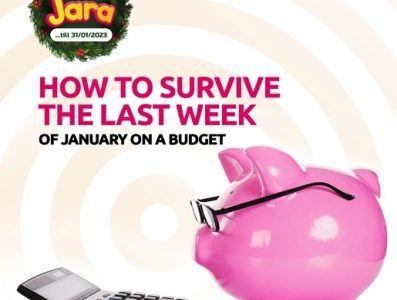 OpEd: The Konga benefits and tips to survive last week of January on a budget 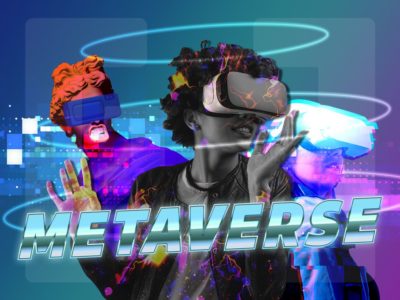 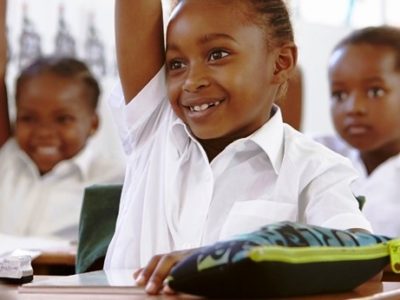